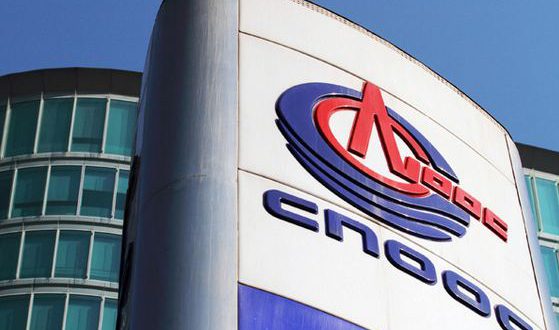 Chinese state-run energy producers are raising spending on domestic oil and gas drilling to multi-year highs this year. with a focus on cleaner-burning natural gas in a response to Beijing’s call to boost energy supply security.

The Lingshui field. with an average water depth of 1.450 meters (4.757 ft) at a distance of about 150 km (93 miles) southeast from Sanya city of Hainan province. is the first deepsea gas project operated by Offshore Oil Corporation (CNOOC)`&gt.CNOOC and a key new field to contribute to the firm’s gas output.

The executive did not give a timeline on when peak output is expected to be reached.

The start-up timeline is about a year behind an earlier indication by Offshore Oil Corporation (CNOOC)`&gt.CNOOC. but analysts said development of such a sizeable deepwater gas project can easily take four years from 2018 when Lingshui was first approved.

“We forecast first production in early 2022. because a four-year timeframe is far more realistic for a new deepwater project in an area with little existing infrastructure.“ said Angus Rodger. research director for Asia-Pacific upstream business with Wood Mackenzie.

“As CNOOC’s first fully-operated deepwater project Lingshui is a key test of its capabilities and the progress of its in-house R&amp.D in development technologies.“ Rodger said.

CNOOC is building a semi-submersible production platform for the project. said the official. who declined to be named as he is not the company’s spokesman.

CNOOC is already a deepwater player in offshore Nigeria. the Gulf of Mexico and Brazil. but mostly in tie-ups with seasoned global players such as Total and Exxon Mobil.

When on stream. Lingshui 17-2. first discovered in the Qiongdongnan basin in September 2014. will be the second deepsea gas producer offshore China after Liwan. also in South China Sea and which is operated by Canada’s Husky Energy.

CNOOC Zhanjiang is the state oil firm’s unit responsible for developing the offshore waters in the western part of the South China Sea including key projects such as Lingshui and Liwan.

The unit makes up about 18 percent of CNOOC’s total oil and gas output in offshore China.

While the Zhanjiang unit aims to maintain its crude oil production at 4.5 to 5 million tonnes by 2025. its natural gas output is expected to rise to 10 bcm by 2025. said the Offshore Oil Corporation (CNOOC)`&gt.CNOOC official. without giving current output levels for comparison.

New gas production will also come from expanding development at existing fields such as Dongfang. Yuedong and Yacheng. the official said.

An annual average of 16 billion yuan ($2.25 billion) will be allocated for capital spending during the period.