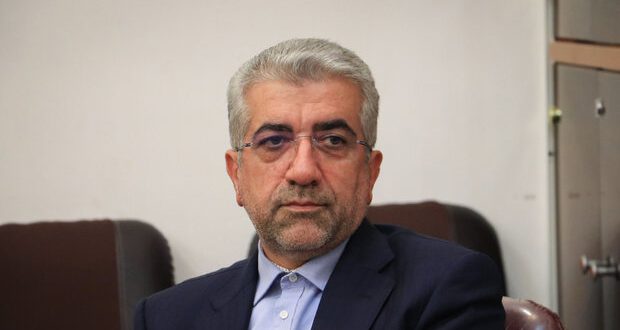 Iranian companies have been present in Syria for exports of technical and engineering services as of the Syrian war ended. he said.

Construction of a 540-megawatt power plant in Latakia has been allocated to the Iranian private sector and the project is underway using joint investments. Arkadanian informed.

The project is at the value of €411 million and is being carried out by Iran`s MAPNA Group. he added.

The Head of the Committee of Expanding Economic Relations with Iraq and Syria Hassan Danaieefar said in early August that renovation of Syria is a good chance for Iranian companies and private sector to export technical and engineering services to the country.

Referring to the experiences of Iran in rebuilding Iraq. Danaieefar announced that Iran is ready to cooperate on all economic. industrial and trade sectors. in particular in technical-engineering services. with Syria.

He added that Iranian private companies are not to make investments in that country but they will implement projects there.

Iran is keen on dominate Syria’s reconstruction market as Damascus moves to rebuild itself.

Iran and Syria have been exchanging numerous trade delegations in the past few months and Iranian private companies are already active in different areas like providing construction materials especially cement and working on several reconstruction projects in Syria.