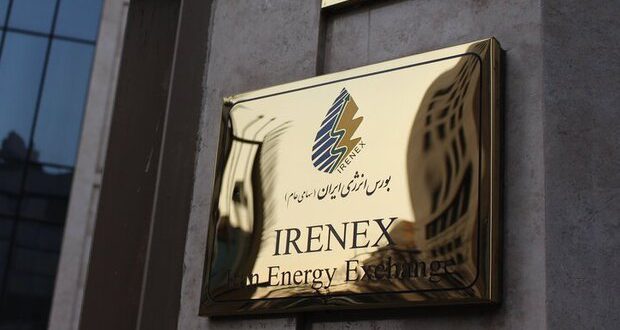 NIOC to Offer 2mb of Gas Condensate at IRENEX on Oct. 1 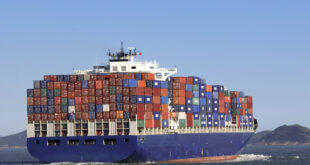 Unloading, Loading of 142 Million Tons of Goods in Iran Ports

The National Iranian Oil Company (NIOC) has planned to offer 2 million barrels of gas condensate on the international floor of the Exchange (IRENEX)`&gt.Iran Energy Exchange (IRENEX) on October 1 at $58.58 per barrel.

According to NIOC. pursuant to the national budget bill. Iran’s Oil Ministry is obliged to sell at least 2 million barrels of light crude oil. 2 mb of heavy crude oil and 2 mb of gas condensate at the Exchange (IRENEX)`&gt.IRENEX.

This will be the 11th condensate offering by NIOC on the market since 2018.

The minimum amount for land transport is 110 tons or 1.000 barrels for the item for each transaction.

The purchases may receive their cargoes three months after their purchase in areas approved of by NIOC.