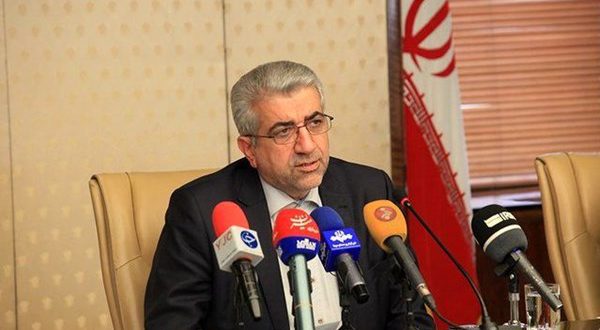 Joining this union will open the gates of a very large market. giving the country a great opportunity. Ardakanian said.

The country will enter the FTA with Eurasian Economic Union (EAEU) for a trial period of three years.

Important progress in Yerevan as Iran joins #EEU Summit. and together with member-states. ratifies PTA. the top Iranian diplomat tweeted after attending the EAEU summit in Yerevan along with President Rouhani.

The Iranian foreign minister reiterated that with parallel work on North-South and South-West Transit Corridors. ground has been paved for the expansion in regional trade and cementing Iran’s role as vital transit hub.

In addition to attending the EAEU. President Rouhani held bilateral talks with leaders of EAEU member-states. including the Armenian president and prime minister and Russian President Vladimir Putin.

Before leaving Tehran for Yerevan. President Rouhani said that joining Eurasia would facilitate connecting to global economy. as the country`s economy would flourish when it would be competitive at the international scene.

The Iranian head of state attended the EAEU Summit upon the invitation of Armenian Prime Minister Nikol Pashinyan.