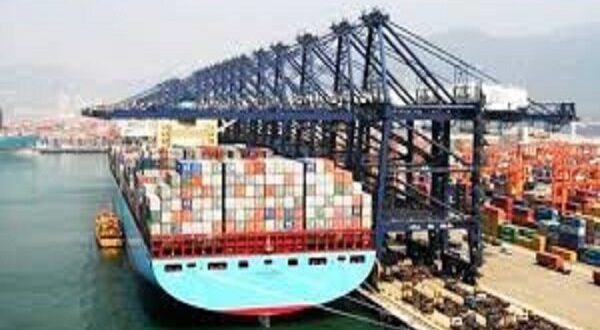 With the coordination made. Iran’s import of products to decline $10 billion by 2021. he added.

He made the remarks in a specialized meeting. held at the venue of the Ministry of Industry on Thursday. and added. materializing the said objective requires $2 billion worth of investment.

Of total $10 billion. $1.2 billion. $500 million and $2.7 billion will be saved in textile-apparel. cellulose and chemical industries respectively.

Rahmani hailed efforts taken in the Central Bank of Iran (CBI) for the provision of liquidity needed for industries especially in the six months of the current year.

He further pointed to the provision of liquidity as the most important concern of production boom in the country and said. with the coordination made in this regard. giant steps have been taken in this regard in order to settle the problem.