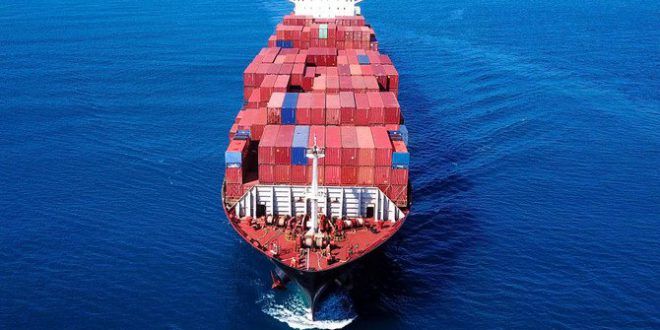 Exports stood at 70 million tons worth $20.94 billion to register a 22.5% growth in weight but a 10.55% year-on-year decrease in value compared with the same period of last year.

As trade deficit of around $280 million was registered in H1.

China. Iraq. Turkey. the UAE and Afghanistan were Iran’s main export destinations over the period.

Previous Iran will Open over 3.800 MW of New Power Plants until Next Summer
Next NISOC Ready to Maximize Oil Output