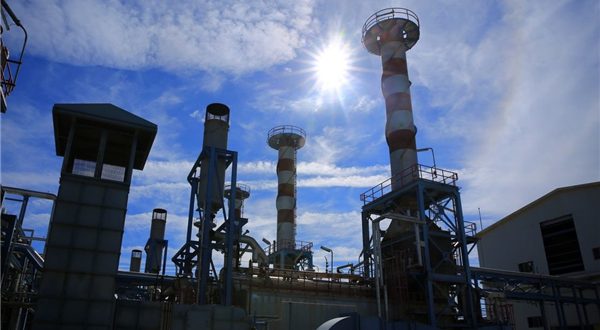 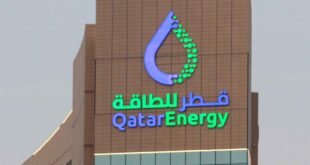 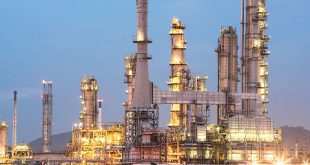 We plan to build two petrochemical plants near the Caspian Sea. which will be safe and 100 percent compliant with environmental requirements. Zangeneh told Sputnik on Thursday on the sidelines of the Russian Energy Week forum in Moscow.

In September. the National Iranian Oil Refining and Distribution Company announced plans to begin petrochemical production in areas close to Iran`s Caspian coastline. At the same time. Iranian ecologists expressed concerns regarding the ecological situation in the region being already dire and the risk of deterioration after the launch of petrochemical production.

As for oil refineries. the minister said that Iran so far has no interest in having them in the Caspian Sea. because it has not yet sourced oil in that area. and transporting crude oil from the country`s southern parts. where all key oil infrastructure in concentrated. all the way up to the northern coastline would bear no expediency.

The petrochemical industry in Iran has reached an acceptable level. and its output generates a revenue worth $18 billion. We plan for the profitability of the petrochemicals to reach $25 billion over the next two years and $37 billion within 6-7 years. Zanganeh said.

He added that he did not expect any major fluctuations of world oil prices in the near future.

We use all methods. do every possible thing [for oil exports] and will not give up. Any means are good here. Oil export is our lawful right. Zanganeh stressed.

On Tuesday. the IRIB News said in a report that Iranian scientists and researchers have mastered a breakthrough technology. which US sanctions obstructed the country from achieving. for reducing the environmental consequences of vessels emissions.

It said Iran’s Research Institute of Petroleum Industry (RIPI) and the Eksir Novin Asia. a start-up company active in researches on oil and gas. had also contributed to the initiative.

The project was launched after the International Maritime Organization (IMO) introduced new regulations effective as of January 1. 2020. which requires the use of bunker fuel with a sulfur limit of 0.5%. down from current levels of 3.5% or higher.

The IRIB News report cited the Eksir Novin Asia CEO as saying that Iran was now capable of producing LSFO at commercial levels thanks to the joint research program.

Through the use of this indigenous science. Iran’s fuel oil is desulfurized to make it possible to consume this fuel aboard vessels and tankers. said Jalil Sobhani.

Others said the achievement was a major breakthrough in Iran. where a bulk of the crude output is of heavy grade. causing fuel oil produced in refineries to contain high levels of sulfur.

They said Iran had embarked on the project to produce LSFO on its own after exhausting other ways of meeting new IMO standards on climate protection. including using liquefied natural gas (LNG) aboard vessels or installing expensive exhaust cleaning systems. known as scrubbers.

Last month. Zanganeh said Washington’s sanctions are preventing Tehran from importing machines and equipment needed to curb environmental repercussions of oil facilities. and condemned the US policy as a violation of human rights and a hazard to the environment.

Zanganeh said on September 22 that Iran was unable to import machines and equipment needed to contain flare. the gas burnt or vented at oil and gas production facilities which is highly detrimental to the environment.

The sanctions are anti-human and anti-environment. he said. adding. They don’t let us import equipment we need to prevent sulfur burning or equipment through which we refine non-standard gases.

The minister said sanctions were hampering shipment of machines ordered and paid by Iran. some of them totally ready for transportation into oil processing facilities south of the country.

That is why we say the sanctions have targeted the entire Iranian nation. said Zanganeh. adding. They are both anti-human and a crime against humanity.

Iran has made major progress in using flare gas either for power generation or as a feed to refineries. Recent reports suggested the country has made an investment of above $5 billion in those projects over the past years.