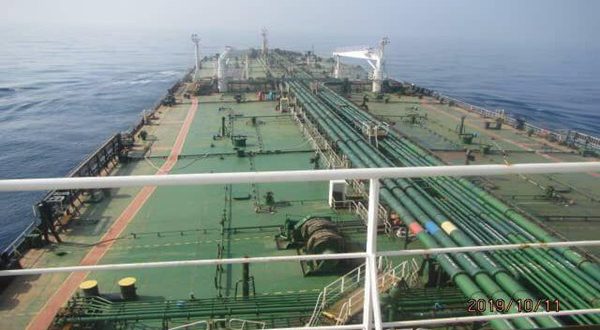 The SABITI is now moving back to the Persian Gulf. NITC confirmed on Friday.

The oil tanker. SABITI. belonging to the NITC sustained damage to the body when it was hit by two explosions 60 miles from the Saudi port city of Jeddah.

A statement by NITC said the SABITI tanker was hit by two separate explosions at 5:00 and 5:20 am Friday. probably after being struck by missiles.

The explosions came a few months after Iranian oil tanker Happiness-1 faced “engine failure“ and lost its control with 26 on board off the Red Sea port of Jeddah. and was later transferred to the port city for maintenance.