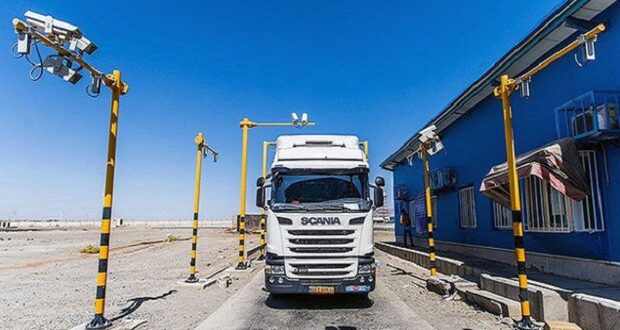 Nader Mirshekar. the head of Sistan-Baluchestan Industries. Mining and Trade Organization. said the figure shows a 51% increase in terms of value compared with the corresponding period of last year.

Sistan and Baluchestan exports to neighboring countries of Pakistan and Afghanistan reached $223.44 million and $218.83 million respectively. he said.

Cement. fruits. gas. ceramics and tiles are among the main products exported from the southeastern province’s borders.

The official noted that the southeastern province’s imports stood at $186.52 million during the same period.

The imports from the two neighboring countries stood at $104.3 million from Pakistan and $1.26 million from Afghanistan. Naderi added.