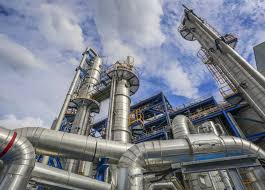 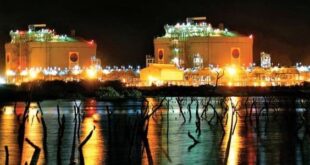 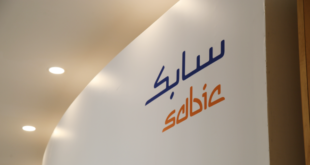 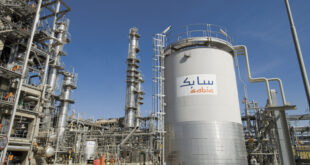 Referring to Iranian petrochemical companies` participation in Germany’s K-Show. the largest exhibition in the plastics and polymer industries in the world. Seyyed Reza Ghasemi Shahri said. “The Persian Gulf Petrochemical Industries Company has also been represented in the showcase as a major polymer producer. despite the fact that it is subject to extensive US sanctions.“

He emphasized that promising negotiations had been held at PGPIC stand at K -Show and preparations have were made for concluding several agreements with different companies. especially European ones.

He also underlined the eagerness of European companies to communicate effectively with Iranian petrochemical companies. and noted. “Many European companies have invited us to visit their factories for the purpose of getting acquainted with new technologies and their products. They have also voiced their readiness to transfer technologies to Iran. They are seeking to resume relations and cooperation with Iranian petrochemical companies.“ 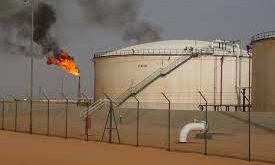