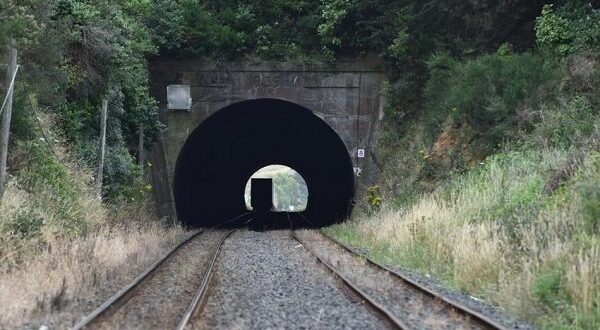 A joint rail corridor between Iran and four regional countries will undertake the transportation of Chinese containerized cargoes to Europe for the first time. Rasouli said in Ankara.

He pointed to the launch of this rail corridor. and said. A memorandum of understanding (MoU) was signed between CEOs of railway companies of Iran. Kazakhstan. Uzbekistan. Turkmenistan and Turkey for launching this rail corridor.

During the meeting. participants agreed to transport containerized cargoes from China to Turkey and from there to Europe using this corridor. Rasouli added.

Back in 2015. Iran announced that it wanted to splurge up to $8 billion over the next six years to revamp and expand its railway network.

Mohammad Reza Netmatzadeh. the then Minister of Industry. Mine and Trade. said there were plans to stretch out the nationwide railroad line to 25.000 kilometers by 2025 from under 15.000 kilometers now.

Netmatzadeh said there was need for $1.5 billion of annual investment in the next six years as part of the country’s vision plan.

My advice is that building 25.000 kilometers of rail and expanding passenger and cargo transit is achievable. he said.

The country itself has a sizable capacity for construction of railroad cars. The minister said Iran can produce five passenger train coaches and 3.000 freight wagons as well as 50-60 locomotives a year.

Iran is a vast country. with a territory more than 1.6 million square kilometers. It is bounded by the Caspian Sea in the north and the Persian Gulf in the south which are linked through the famous Trans-Iranian Railway.

The line is famous for being used by the Anglo-Soviet occupiers in 1940s to ship arms supplies during World War II.

Iran is known to have established the world’s most ancient transportation system. The Persian Royal Road in the 5th century BC stretched over 2.400 kilometers which spanned the entire territory under the Achaemenid empire.

The country was also home to one of the world’s first urban centers in Susa more than 6.400 years ago.