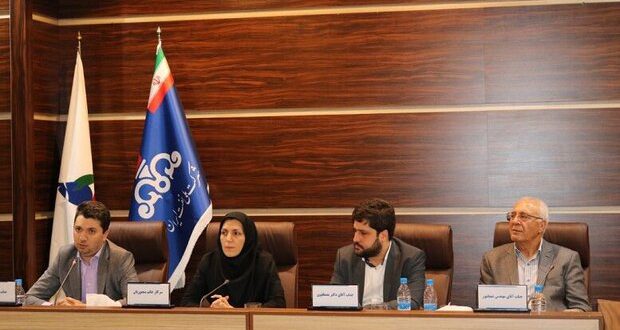 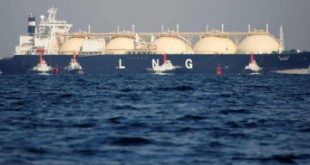 According to Talin Mansourian the company viewes development of LNG projects in the country as a method for generation of revenues from Iran’s abundant natural gas reserves.

She told in a meeting held for considering Investment and Development of 6 S-LNG Units at the LNG Park that Iran had massive gas reserves. adding the development of LNG industries would be a way to make money from the gas sources.

The projects are to be funded by private investors. she said. adding that the Iran Liquefied Natural Gas (Iran LNG) had resources and facilities that could be used for the purposes of these small-scale LNG projects.

On October 7. Iranian Oil Minister Bijan Namdar Zanganeh said his ministry is planning to gather mini-LNG complexes with a total capacity of three million tons in an LNG park.

Zanganeh noted that the ministry plans to develop the country’s LNG sector in collaboration with the private sector and with the aid of domestic companies.

At first. the plan is to engage only small-scale companies in the program. Zanganeh said.

Iran holds the second largest natural gas reserves in the world. Despite this advantage. the country controls less than one percent of the world’s natural gas market.

Nevertheless. Iran is the third largest gas producer and. over the past few years. has focused on increasing its share of the global gas market.