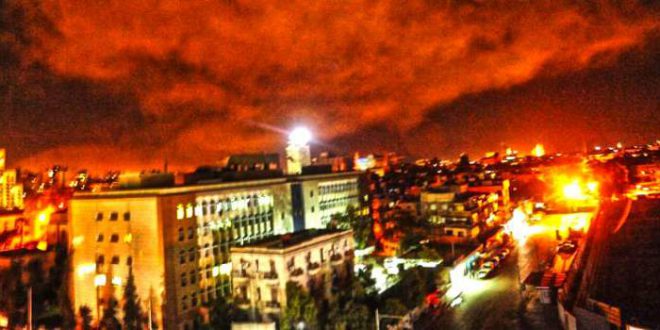 US Smuggles Syrian Oil to Other Countries 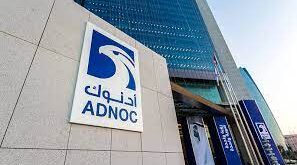 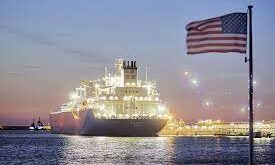 `Tank trucks guarded by US military servicemen and private military companies smuggle oil from fields in eastern Syria to other countries. In the event of any attack on such a convoy. US special operations forces and combat aviation are immediately used to protect it.` Konashenkov stressed.

He added that oil was extracted with the use of the equipment supplied by the leading Western corporation bypassing all US sanctions.

Konashenkov noted that the contract for transporting oil was executed by the US-controlled company Sadcub created at the so-called autonomous administration of eastern Syria. `Revenues from smuggling Syrian oil arrive at numbered bank accounts of US private military companies and intelligence services through brokerage firms that interact with it.` he said.

According to the Defense Ministry. given that the cost of one barrel of oil smuggled from Syria is $38. the monthly revenue of that `private business` exceeds $30 mln.

`To secure such a continuous financial flow free from control and taxes. the top officials at the Pentagon and Langley will be willing to guard and protect oil wells in Syria from the imaginary ‘hidden cells of the Islamic State’ (IS. terror group. outlawed in Russia) indefinitely.` Konashenkov added.

The United States controlled the extraction and transportation of Syrian oil both before and after terrorists were defeated in the country. Konashenkov said.

`The space intelligence images show that Syrian oil was actively extracted and transported on a mass scale by tank trunks for processing outside Syria under the reliable protection of US troops both before and after the defeat of the Islamic State (terror group. outlawed in Russia – TASS).` Konashenkov stressed.

He added that all hydrocarbon reserves were the property of Syria. not terrorists or the Americans. who claim that their goal is to protect Syria’s oil fields from Islamic State militants.

`What Washington is doing now. that is. capturing and holding oil fields in eastern Syria under its control. is. putting it bluntly. international state-sponsored gangsterism.` Konashenkov noted.

The Pentagon earlier said that the US was planning to send additional troops to northeastern Syria to protect oil fields from Islamic State terrorists. 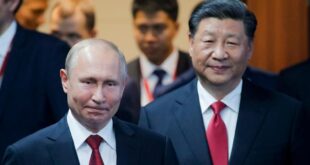