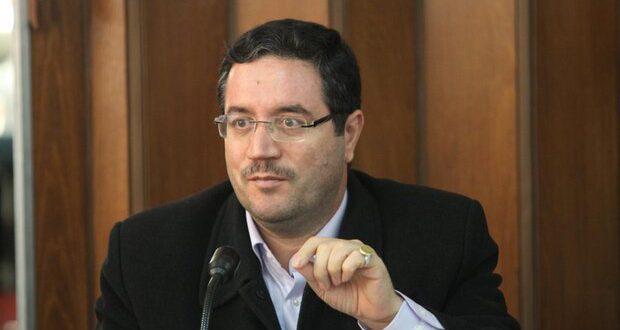 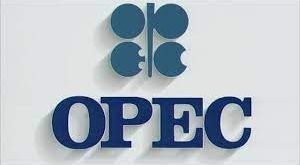 Heading a high-ranking delegation. Reza Rahmani. Minister of Industry. Mine and Trade left Tehran for China’s Shanghai on Sunday evening to meet and hold talks with Chinese officials.

He is also scheduled to visit the Second China International Import Expo which will be held from November 5 to 10. with Iranian companies attending the event.

The Second China International Import Expo will kick off in Shanghai on Tuesday in the presence of Chinese President Xi Jinping.

More than 3.000 enterprises from more than 150 countries and regions will participate in the expo. which will have an exhibition area of more than 300.000 square meters.

The Iranian pavilion will showcase the country’s latest products and new technologies that could attract the investors and importers of the East Asian country. Iranian companies participating in this year’s CIIE are expected to present their world-famous Persian carpets. saffron. and handicrafts to the visitors.

Iran’s Exhibition High-Tech Pavilion will also open a new window for China and other countries as well to perceive and further understand Iran`s technological strength and advanced products with its featured products in the fields of IT. energy. environment. Nano. biology. and health.

As an important hub along the Silk Road. Iran’s voice and the view will be heard at the Hongqiao International Economic Forum. which is embedded in the event.