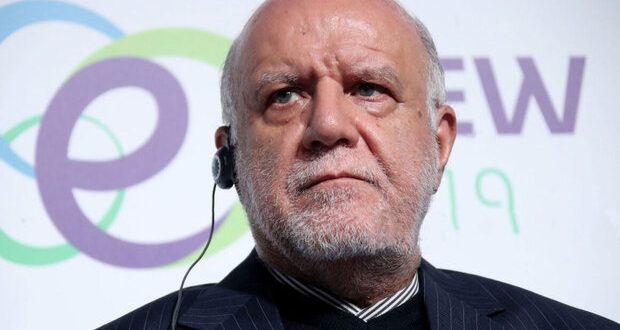 Iranian Minister of Petroleum Bijan Zangeneh said the meeting of the Organization of the Petroleum Exporting Countries (OPEC) in December will discuss more reductions to the group’s oil output.

Iranian Minister of Petroleum Bijan Zangeneh said that the best support for domestic companies and manufacturers was to provide them with a job market. adding. We need investment to create jobs.

Speaking during a visit to the Oil Turbo Compressor Group (OTC) on Monday. Zangeneh told reporters OTC was launched in 2000 and had played a major role in the country’s industrial sector including the oil and gas industry.

He said that turbines and compressors were at the heart of the oil industry. adding that more than half of the country`s gas was currently being pumped by compressors and turbines made by this company (OTC).

The official further said that OTC had so far been awarded €3.6 billion in projects which had been fully delivered.

Zangeneh described the OTC group as one of the examples of successful technology transfer in Iran. and said. Siemens was initially an OTC partner in implementing projects. In my opinion. we should be fair as Siemens did the technology transfer well and provided OTC forces with good training. even though the Germany company left Iran due to the sanctions.

Responding to a query on the news about the decline in Iranian gas exports to Turkey. the petroleum minister noted that Turkey would receive less gas in the summer and hot season in compliance with its gas contract with Iran. It could also increase its gas imports from Iran in the winter. he said.

The market is the same. Zangeneh said. referring to Saudi Aramco`s production return and its stock offering. The price of oil on the market fluctuates around $60 per barrel. and despite efforts to raise oil prices. the prices do not exceed $60 b and remains at the same level.

Asked about the possibility of extending the OPEC+ deal to reduce output at the December 5 meeting of the Organization of the Petroleum Exporting Countries (OPEC) in Vienna. he said. There are discussions regarding more reductions to the group’s oil output which will be considered in the upcoming meeting.

Regarding Brazil`s request to join OPEC. Zangeneh said. I have no problem with Brazil’s joining OPEC. but I no longer agree with small producers joining OPEC.