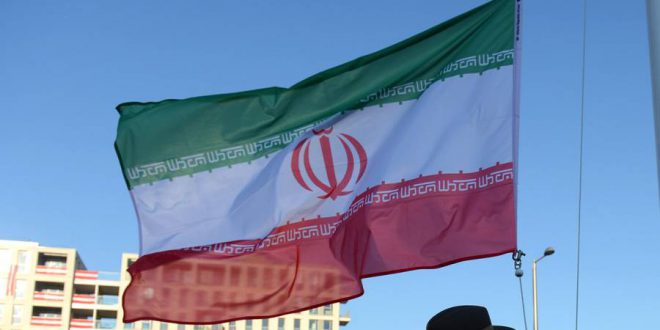 Iran has begun building a second reactor at the Bushehr nuclear power plant by pouring concrete for its base.

That came in an official ceremony attended by Ali Akbar Salehi. the head of the Atomic Energy Organization of Iran. as well as a host of state officials. parliamentarians and CEO’s of Russian companies.

The second unit is being constructed as part of an agreement on nuclear power cooperation between Russia and Iran. which includes a provision to build up to eight new reactors in Iran.

Addressing reporters. the head of the Atomic Energy Organization of Iran said the pouring of concrete will pave the way for building a third unit in 2021.

Iran’s sole operational nuclear reactor produces 1.000 megawatts. It went online in 2011. and Russia has agreed to cooperate on future projects. Iran currently generates up to 75.000 megawatts. nearly 90% of which comes from fossil fuels. It hopes to generate 20.000 megawatts of electricity through nuclear power in the next 15 years.

Iran says this new unit will be built according to high safety standards. It also says. the project will be monitored by the International Atomic Energy Agency and in line with the Non-Proliferation Treaty.