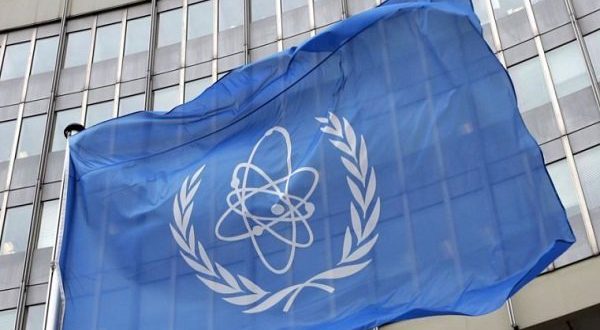 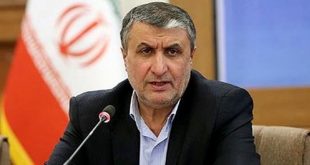 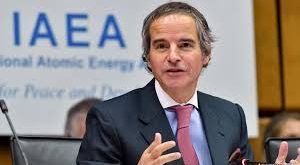 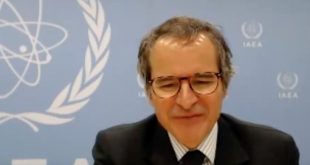 The IAEA has confirmed in a report on Monday that Iran has begun enriching uranium at its underground Fordow site. adding that Tehran’s enriched uranium stockpile has continued to grow.

At the behest of the Iranian president. the Atomic Energy Organization of Iran (AEOI) officially resumed uranium enrichment at underground Fordow nuclear site as part of the 4th nuclear step back from its commitments to the nuclear deal (JCPOA) on Saturday.

Injecting gas into the IR6 centrifuge machines to enrich uranium was done in the presence of the IAEA inspectors.

Since 9 November…. Iran has been conducting uranium enrichment at the plant. said the confidential IAEA report. obtained by Reuters on Monday.

The IAEA report also added that Iran’s stock of enriched uranium has increased to 372.3 kg.

Under the JCPOA. Iran agreed not to conduct uranium enrichment at Fordow. where 1.044 centrifuges are installed. The report by IAEA confirmed enriching uranium to 4.5% at the site as it was reported by the Iranian nuclear officials.

It is noteworthy that Iran’s fourth 60-day ultimatum to remaining parties to the nuclear deal to live up to their own commitments to the JCPOA ended last week while they did not take any practical steps to meet Iran’s demands.

Iran demands European countries make up for its losses after the US withdrawal from the accord and help Iran with its oil sales and banking relations.

Tehran says its countermeasures fit within its rights under paragraphs 26 and 36 of the nuclear deal. and that it will reverse the measures once its demands are met.

As a first step. Iran increased its enriched uranium stockpile to a level above the 300 kilograms set by the JCPOA.

In the second step. Tehran began enriching uranium to purity rates beyond the JCPOA-limit of 3.76 percent.

Furthermore. Tehran lifted all restrictions on nuclear research and development and announced it would use advanced centrifuges as its third step.

Furthermore. Iran resumed uranium enrichment at Fordow to 4.5% as its first step back from the JCPOA commitments.

Each time Iran gives a 60-day deadline to the other parties before taking its next step.

Previous 18 Petchem Projects in Chabahar to Come on Stream from 2022
Next Not Fully Implemented. INSTEX not Efficient 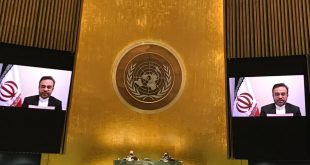