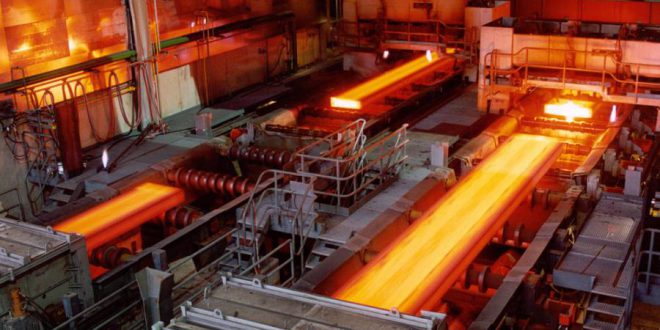 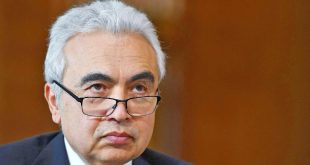 Iranian President Hassan Rouhani officially opened Baft Steel mill with a production capacity of over 1.5 million tons a year. in a bid to further raise the country’s metals industry and tap into its vast reserves of metals and minerals.

President Rouhani was in the Southeastern province of Kerman on Monday to green-light the start of production at Baft Steel. a mill located in a city with the same name.

The local news outlets said the mill has a total designed capacity of 800.000 tons a year for direct reduced iron (DRI). also called sponge iron. while it will produce a similar amount of crude steel.

It said construction for the mill started in 2017 and concurrent with a government initiative for fighting poverty and unemployment in Baft. a relatively poor region in Kerman. the province where some of Iran’s most precious metal reserves are located.

A total of 250 people will work at the mill and another 2.500 indirect jobs are expected on the supply and distribution chain.

More than €120 million have been spent on the project where construction has involved 50.000 tons of concrete pouring. 4.890 tons of steel structure and 7.641 tons of machinery installation. said the report. adding that the entire mill covers an area of 612 hectares to the Northwest of Baft.

The opening of the mill comes amid intensive efforts to tap into Iran’s massive deposits of metals as the government seeks to offset the impacts of the American sanctions on revenues derived from the sale of oil.

Iran is currently among the 10 leading producers of steel in the world. International surveys have shown that the growth of steel output in Iran for the past three years has outpaced a global rate of 3.5 percent. That has come despite a direct ban imposed by Washington on the country’s trade of metals since May this year.

Back in February. Iran started the construction for a giant steel mill in the country’s Northwestern province of East Azerbaijhajn where a budget of 1.1 trillion rials ($26 million) had been allocated for the project by the private sector.

On January 26. the Steel Association`&gt.World Steel Association (WSA) announced that Iran ranked 10th among crude steel producers in the world in 2018 with 25 million tons of production. with a 17.72% rise compared with 2017.

Iran has pushed aside Italy. Taiwan and Ukraine to become the 10th biggest producer of crude steel in the world for the year 2018.

According to the report. Iran’s crude steel industry has remained in good shape despite the US sanctions.

Iran’s share of global crude steel production has been estimated at 1.38% for the year 2018.

According to the Islamic Republic`s Vision Plan. the country`s total steel production capacity is to hit 55 million tons a year by 2025. with exports figure expected to reach 10-15 million tons. 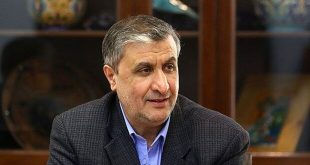