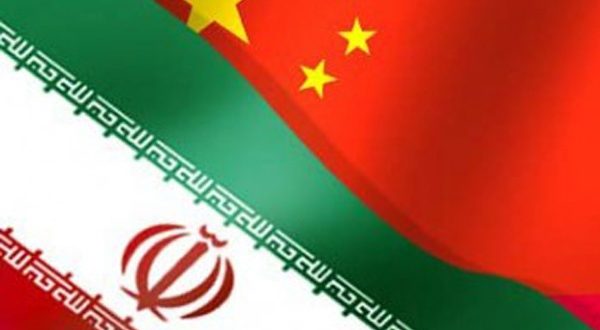 Iranian and Chinese knowledge-based companies have reached an agreement to will their cooperation in all fields of mutual interest.

The directors of knowledge-based companies from various important scientific fields accompanied the Iranian delegation in this visit to China.

Information technology. stem cells. industrial machinery and equipment. and the health sector were the main topics of discussion during the meeting.

In August. a delegation from Iran-China Friendship Association visited the East Asian country. to take part at a seminar at Shenyang. the capital city of China`s Liaoning province. During the seminar. the Iranian side and the local officials of the province discussed avenues to expand scientific. cultural and economic cooperation.

Beijing has largely defied Washington sanctions on Iran by continuing to import oil from the country even after the administration of President Donald Trump ended exemptions given to China for buying Iran’s crude in May. data provided by China’s customs authorities attested in last month.