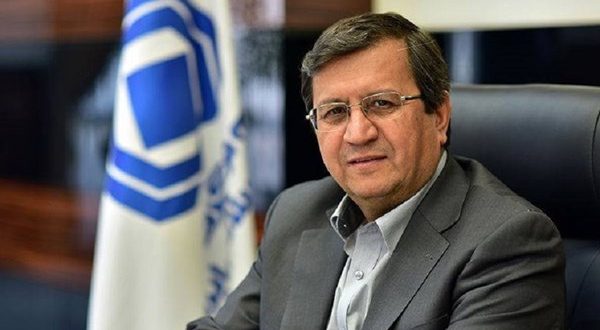 Governor of the Central Bank of Iran (CBI) Abdolnasser Hemmati said that nothing special had happened with regard to the major indicators of the Iranian economy that could justify the lower price of the rial against the US dollar and other currencies.

Rial was trading at 118.400 against the dollar on Thursday. down 2.6 percent from the previous day and 6.7 percent weaker than prices recorded in late September.

Hemmati. posting a statement on his popular Instagram page. said that speculators were trying to benefit from the domestic and international political developments. especially the sanctions imposed by the United States. to recoup losses suffered during the past months. when rial managed to regain some of the value it had lost.

I reiterate again that currency is not a proper method of investment and has its own serious risks. read part of the post by CBI chief.

Last Wednesday Hemmati wrote on his Instagram page that thanks to Iran’s potentials. facilities and foreign exchange reserves. relative stability will continue in Forex market.

He said that due to the CBI`s currency policies. role of non-oil exporters and the CBI`s management for controlling the Forex market. Iran will observe facilitating imports demands and making the Forex rate more logical.

I have repeatedly emphasized that in sanction era. some political factors also have minor impact on currency fluctuations. and the seemingly positive and negative news can partly affect the currency market. Hemmati noted

Hemmati had also. in an Instagram post. on November 05 recounted that the value of his country’s national currency had improved by 21%. adding that Tehran had succeeded in beating the US sanctions.

Marking the first anniversary of the start of Washington’s campaign to cut Iran’s oil exports to zero. Hemmati said that stability is returning to the country`s economy while the US has employed banking sanctions. economic war. and also restricted Iran`s oil sale in the past year to make the Iranian economy implode.

He added that it is exactly one year since the US started an economic war. banking sanctions. and also attempted to push Iran`s oil sale to zero.

Hemmati said that it was very difficult to predict developments in coming years and the situation was worrying.

The top banker of the country added that the US failed to reach its ultimate goal. which was bringing Iran to its knees.

Hemmati said that the Iranian rial has gained 21% of its value back compared to US dollar in the past year and the impact on the welfare of the lower-income class of Iranian people is now being fixed.