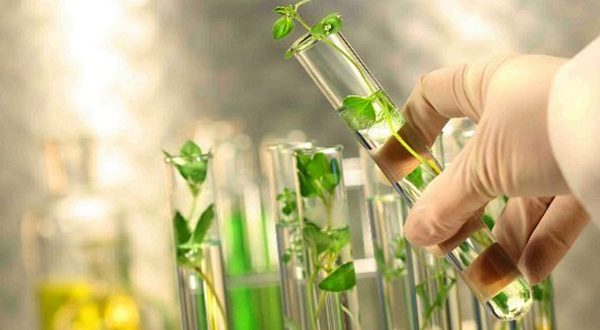 Iranian knowledge-based firms and start-ups will employ graduates and experts from developing countries. to further speed up the country’s drive to increase tech-based exports. announced the Vice Presidency for Science and Technology.

Experts and graduates from developing countries including Iraq. Syria. Afghanistan. Pakistan. Tajikistan. Turkmenistan. Azerbaijan. Armenia. Kazakhstan. Kyrgyzstan. and other countries from the African Union will be hired by Iranian knowledge-based firms on the way to boost the firms’ level of exports.

The foreign experts will be introduced to the Iranian firms to get hired. after passing a year of internship offered.

Speaking on a visit to the Northern province of Mazandaran. Sattari criticized oil economies for their incapability. saying that nowadays. the price of a barrel of oil is lower than a bottle of perfume.

Development with an oil economy is impossible. and we must all realize that dependency on oil revenues will get nowhere. he added.

The official urged for a technology-based economy. saying that today. no country is going to oil-rich countries for technology.

The vice president pointed out that pharmaceuticals is one of the most important areas that knowledge-based companies are involved in Iran. adding that 98% of the country`s human medicines are produced domestically.

He added big steps have been taken by the knowledge-based firms in the area of veterinary pharmacy and nutrition industry.

Last month. Governor of the Central bank of Iran (CBI) Abdolnasser Hemmati announced that the country has further reduced its reliance on oil revenues to bring the share of the income earned though crude sales in the budget to less than 30 percent.

“Oil has had the major share of production and exports in Iran’s economy for 50 years. but today less than one-third of the exports is related to oil.“ Hemmati wrote on his Instagram.

He reiterated that Iran’s economic growth had been greatly affected by the oil sector. but now the situation has changed.

“The CBI will be able to create stability in non-oil sector by adopting monetary and currency policies.“ the CBI governor added.

In August. Iranian Vice-President and Head of the Management and Planning Organization Mohammad Baqer Nobakht said that his country is determined to draft its new budget bill with zero-dependence on oil revenues in a bid to disappoint the US with its maximum pressure campaign against Tehran.

Following the US’ unilateral withdrawal from the Iran nuclear deal last year. US President Donald Trump`s administration went ahead with re-imposing sanction on Iran. targeting the country’s energy and banking sectors. and stepping up efforts to drive Iran’s oil revenues to zero.

In April. the White House announced its decision not to renew waivers that allow eight countries. including China. Greece. India. Italy. Japan. South Korea. Taiwan and Turkey. to buy Iranian oil without facing US sanctions.

Meanwhile. Iran says with or without waivers. the country’s oil exports will not fall to zero under any circumstances. At the same time. the country is making efforts to reduce its reliance on oil revenues and instead turn its focus on non-oil production and exports.

Back in July. Iranian Parliament Speaker Ali Larijani underlined the US failure to cut to zero his country`s oil exports. saying that Washington has been defeated by Iran`s smart moves.