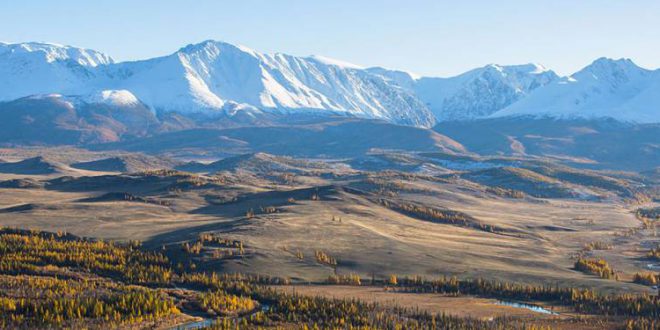 Russia has started gas supplies to China via the Power of Siberia pipeline on December 2. reports TASS.

The official opening ceremony was held on Monday and was attended by Russian President Vladimir Putin and Chinese President Xi Jinping via a TV link-up.

The Power of Siberia gas trunkline will transport gas from the Irkutsk and Yakutia gas production centers to consumers in Russia’s Far East and China (eastern route). The length of the pipeline is around 3.000 kilometers.

The gas pipeline traverses three Russian constituent entities. namely the Irkutsk and Amur Regions and the Republic of Sakha (Yakutia).

In May 2014. Gazprom and China National Petroleum Corporation (CNPC) signed the Sales and Purchase Agreement for gas to be supplied via the eastern route (Power of Siberia gas pipeline). The 30-year Agreement provides for Russian gas deliveries to China in the amount of 38 billion cubic meters per year.