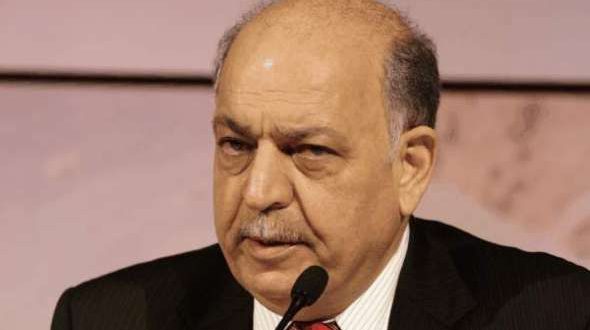 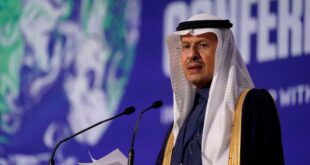 The minister. Thamer Ghadhban. told reporters in Baghdad that the Organization of the Petroleum Exporting Countries and its allies. together known as OPEC+. will consider increasing the cuts in their supply pact at meetings in Vienna this week.

OPEC+ oil exporters have coordinated output for three years to balance the market and support prices. Their current deal. which agreed to cut supply by 1.2 million bpd from January this year. expires at the end of March.

Ghadhban added that Iraq. as of Sunday. has exceeded 100% commitment with the supply deal and that an agreement capping production from the semi-autonomous Kurdistan region will also aid compliance.

Russian Energy Minister Alexander Novak on Friday said he would prefer OPEC and its allies to wait until nearer April before making a decision on whether to extend the oil output deal. the TASS news agency reported.

However. Novak`s position is likely to be opposed by most of OPEC`s members as they seek to clinch a new deal at the Dec. 5-6 meeting in Vienna.

The agreement with the Kurdistan Regional Government (KRG) caps production from the northern Iraqi region at 450.000 bpd. Ghadhban said. About 250.000 bpd of the KRG`s output will be handed over to the central Iraqi government and 200.000 bpd will be used by the region to pay back debt to foreign companies. he added.

The minister also said that Iraq`s crude output has not been affected by anti-graft protests that broke out in early October across Baghdad and the oil-rich regions of the south. 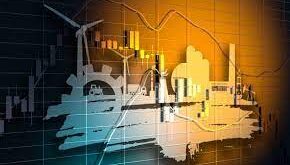