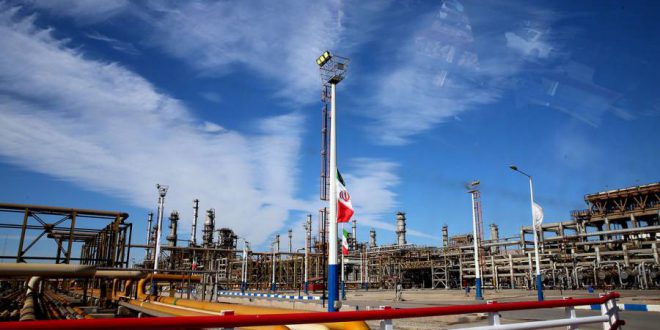 ompletion and operation of the Persian Gulf Star Refinery. as the largest gas condensate refinery in the world. implementation and completion of major refinery development projects in recent years. followed by nationwide production and distribution of clean fuel. are among the steps taken by the Rouhani Administration to turn Iran into the largest petrol producer among other members of the Organization of the Petroleum Exporting Countries (OPEC).

Iran’s refining industry has been on the ups and downs over the past few years. the administration’s measures to increase the quantitative and qualitative output of refined petroleum items have taken place under the toughest sanctions on the country. Alireza Sadiqabadi. the CEO of the National Iranian Oil Refining and Distribution Company (NIORDC). says Iran is now the region’s largest producer of gasoline and the largest producer of petrol and second largest producer of gasoil in OPEC.

Iran has built enough refining facilities to process a daily amount of 112 million liters of petrol. Currently. Iran is supplying 107 ml d of petrol. figures that are the highest among fellow OPEC members.

Persian Gulf Star Refinery is one of the largest refining facilities in Iran.

The plant is the largest gas condensate refinery in the world and can be considered as the best Iranian refinery in terms of utilization of in-house specialists and use of domestically manufactured equipment. with a refinery capacity of 360.000 barrels per day. The facility is fed by the gas condensate recovered from the supergiant South Pars gas field and has rendered Iran self-sufficient in petrol production.