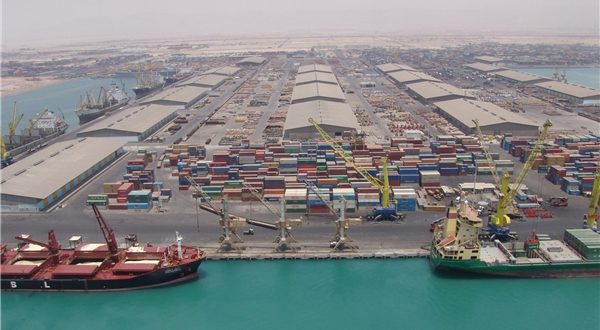 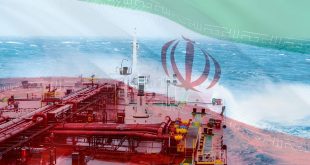 Iran’s Northern province of Gilan has exported non-oil commodities worth $260 million in the first 8 months of the current local calendar year (March 21-Novermber 22). Governor Arsalan Zare said on Sunday. adding that the set goal is to lift the per annum figure to $500 million.

More than 480.000 tons of non-oil commodities worth $260 million were exported from the Northern Iranian province of Gilan during the eight months to November 22. Zare said today. adding that the province is planning to provide the grounds to increase its exports to $500 million per annum.

The official recounted that Russia. Azerbaijan. Iraq. Kazakhstan. Georgia and Central Asian states were the main export destinations during the period.

The port of Astara and the strategic railway. bordering the Republic of Azerbaijan play a major role in the province’s foreign trades. Zare highlighted.

According to the governor. the suitcase trades have witnessed good growth as a total of 10.828 tons of goods worth more than $43 million were exported via Gilan`s customs by suitcase traders.

On Thursday. Head of Trade Promotion Organization of Iran (TPOI) Hamid Zadboum announced that plans have been made to boost the annual export of non-oil goods to the neighboring countries to one billion dollars.

We exported $24 billion of goods to the neighboring states last year and we have made up our minds to raise the figure to one billion dollars this year. Zadboum said. addressing a seminar honoring top exporters in Hamedan Province.

Noting that intermediaries account for 70 percent of Iran`s exports. he added. Exports are blood in our foreign trade artery and if there are no export earnings. we will not be able to buy the required industrial items.

In relevant remarks in early October. Iran`s Economy Minister Farhad Dejpasand said that Iran exported more than $60 billion worth of non-oil goods during the past one and a half years.

He added that only $27 billion have been repatriated. that is. 45 percent of the total sum.

Iran obliged exporters several months ago to repatriate their forex revenues in a bid to resuscitate the country’s economy.