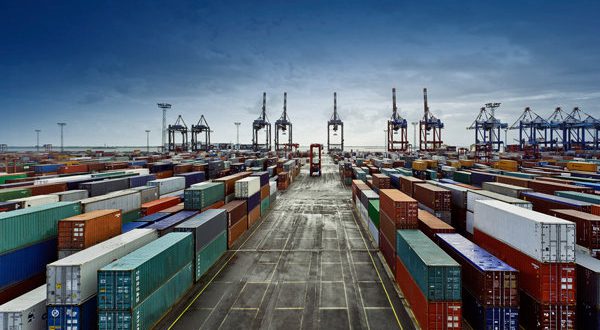 According to a report released by the Islamic Republic of Iran Customs Administration (IRICA). during the first eight months of the present Iranian calendar year (ending on November 21). Iran exported $27 billion of non-oil products.

Non-oil exports in this period were 88.000 tons. registering a growth of 16 percent in terms of weight compared to the same time span in the year before.

As the same report confirms. level of imports stood at $28.3 billion in the said time. showing a decrease of 4.8 percent.

Iran imported 22.000 tons of good in the said time. showing a growth of 1.5 percent in terms of weight year-on-year.

As reported. China. Iraq. the UAE. Turkey and Afghanistan were the top importers of Iranian products in these eight months while China. the UAE. Turkey. India. and Germany were the main exporters to Iran.