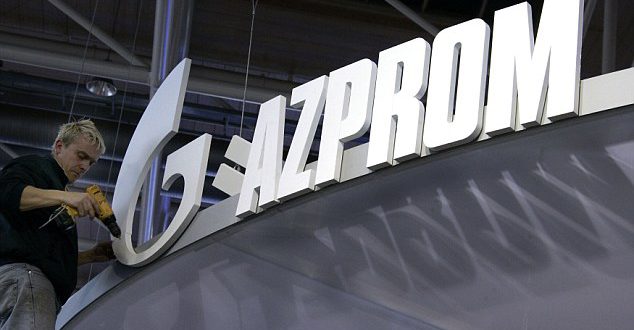 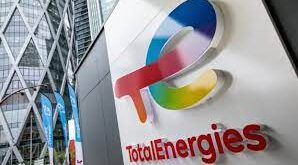 The revenue from exporting natural gas is no longer sufficient to subsidize Gazprom’s operation within Russia’s internal market. where the gas prices are one third of what they are in Europe. said Viktor Yatsenko. deputy head of Gazprom’s economic analysis and pricing department. at the Gas Russia 2019 forum.

“Let’s be honest with each other and admit that this ‘junction’. when we supported the internal market through export. this situation will probably no longer continue.“ said the senior manager.

The crisis was provoked by a sharp – nearly 70% over 7 years – drop in the gas prices in Europe. Gazprom’s most profitable market. “Those prices of $400-500 which we once saw. some generation after us. God-willing. may see. This pillow no longer exists.“ said Yatsenko. as cited by Interfax.

“I think this will reach the leadership of the ministries and departments in a while. they will become aware of it.“ he added.

The European prices are now almost on a par with the prices paid by former Soviet states – $150.2 per thousand cubic meters.

“In accordance with the fact that the pillow is disappearing“. it is necessary to look at the rate of price and tariff hikes within Russia. said Yatsenko. Between 2014 and 2019. the gas prices have gone up by 20%. whereas inflation was 57%. and the severance taxes on Gazprom have shot up by 60%.

“What do you think of the economics of the process that is unfolding? Not to mention that the tariffs on gas transportation haven’t gone up since 2015.“ lamented the senior manager.

Commenting on the prospects of resolving the Russian gas market’s problems ahead of the launch in 2025 of the united Eurasian Economic Union market. Yatsenko admitted: “I get the feeling that all the problems that we have internally we will carry over in some way or another into the common gas market.“