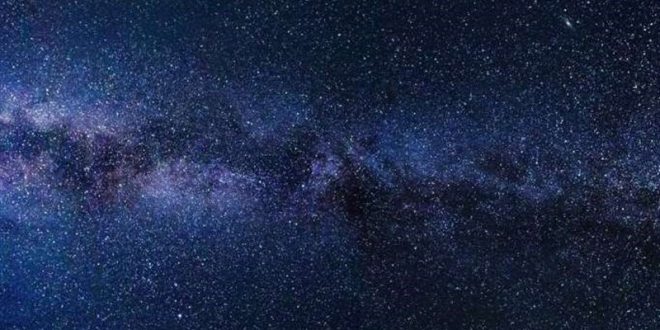 Researchers Estimate Mass of Milky Way to Be 3.9 Tredecillion Pounds 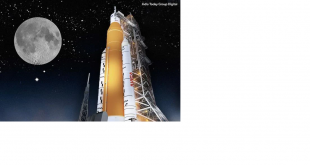 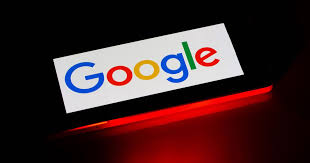 Prior research has led to estimates of the size of the Milky Way—it is now thought to be approximately 256.000 light-years across. Now. in this new effort. the researchers have carried out work that has led to an estimate of our galaxy`s mass—approximately 890 billion times that of the sun. or 3.9 tredecillion pounds. Phys reported.

Figuring out the size. shape and mass of our galaxy is no easy feat considering that we are measuring it from within. We cannot see much of it because of interstellar gases and occluding stars. Because of that. scientists have looked for other ways to map the galaxy.

To come up with an estimate of the galaxy`s mass. the researchers used data from multiple sources to create a model based on mass. The data provided information about the way stars. gas and other material in the galaxy move. The team used this data to develop what they describe as a `rotation curve.` Because the galaxy does not spin in uniform ways. the researchers had to come up with such a curve to better understand the distances of the galactic objects.

Spinning forces. they note. can be balanced against gravitational forces to learn more about their masses—they further note that such a balance is what keeps objects from being pulled into the black hole at the center of the galaxy or being flung out into space. And it can also be used to calculate an object`s mass. Taking things a step further. by calculating the balance states for all of the objects in the galaxy. the team was able to calculate all their masses. Adding them together gave a total—of a sort. The researchers still had to take into account dark matter. which prior research has suggested makes up approximately 93 percent of the galaxy`s total mass. Putting both into their calculations led to the total mass of the galaxy and a calculation for the total mass of just the dark matter—830 billion times that of the sun. The researchers conclude that their estimates are in line with the results of other researchers with the same goal. giving their findings more credence.