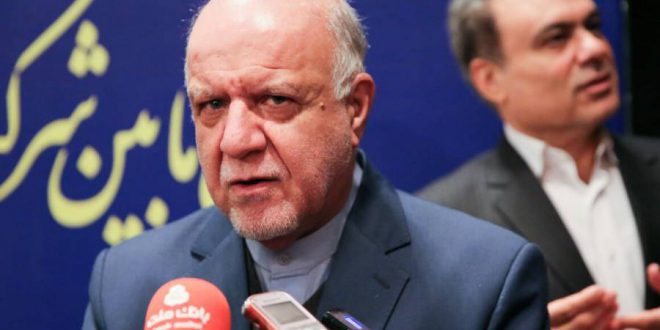 Speaking on Saturday. Mr. Zangeneh said that the company had signed a contract for developing the offshore project with the National Iranian Oil Company (NIOC). a contract which has been signed off by the board of directors of NIOC.

He further said an investment of $75 million was to be made in the project by tapping the domestic resources of NIOC in the first phase. The remaining capital for financing the project is expected to be procured under buyback or IPC contracts.

The official further added that developing Phase 11 of the South Pars gas field was also fully awarded to Petropars.

Elsewhere. he also said Iran was always pursuing its oil cash in other countries including South Korea.

Asked whether Japan could be exempted from US sanctions on oil imports from Iran after Iranian President Hassan Rouhani visited the country. he said such issues were political.