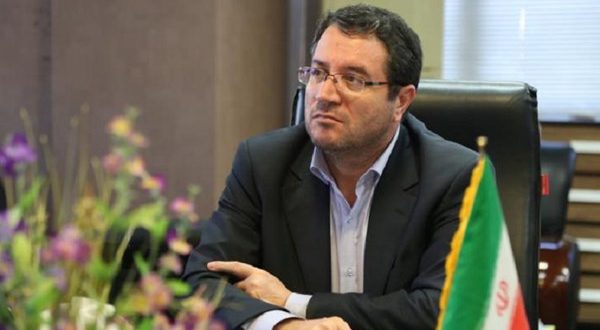 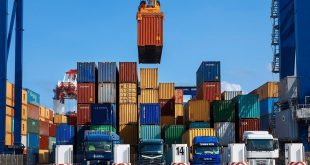 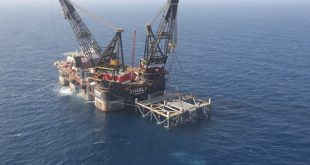 Iran`s Minister of Industry. Mine and Trade Reza Rahmani underlined that his ministry prioritizes mutual cooperation with its neighboring countries.

The overall policy and priority of Iran`s foreign trade is to focus on cooperation with neighboring states. Rahmani said.

He said that it is imperative that the capabilities and capacities of the private sector be further developed to enhance trade ties with the neighboring countries.

Referring to his recent participation in the meeting of the Iran-Uzbekistan Joint Cooperation Commission. Rahmani said that holding an exclusive exhibition and business conference with the participation of more than 37 Iranian companies and 100 economic activists in Tashkent was useful to introduce Iranian industrial capabilities.

Rahmani pointed to his meetings with Deputy Prime Minister of the Republic of Azerbaijan. the Minister of Economy of Kyrgyzstan and the Minister of Commerce and Industry of Oman. and said that the increased exports to each of these countries and other export target countries of Iran needs to meet some qualitative requirements. logistics and marketing.

In relevant remarks earlier in December. Iranian President`s Chief of Staff Mahmoud Vaezi underlined that the Islamic Republic is pursuing the policy of establishing normal relations with its neighboring countries.

Iran has good relations with its neighbors. including Afghanistan. Iraq. Pakistan and Turkey. Vaezi said on Friday.

The senior Iranian official. meantime. called for understanding the current situation which is economic war imposed on Iran.

Enemies are after maximizing economic problems for people and we should act in a way that the enemy understands that its maximum pressure policy does not work. Vaezi said.

He also called for lifting limitations for trade between Iran and European states.