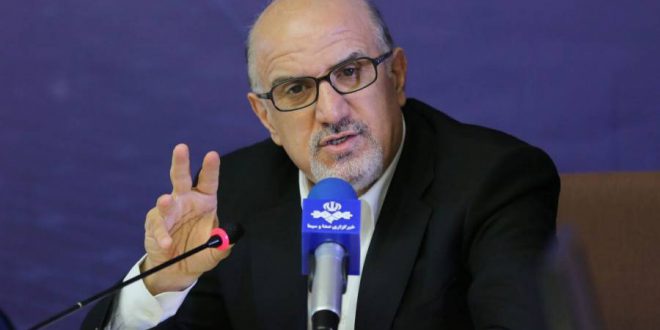 The CEO of the National Petrochemical Company (NPC) said that Iranian refineries and petrochemical plants consumed 400 million dollars’ worth of catalysts annually.

With reference to production of 90 types of polymer. chemical and hydrocarbon products in Iranian petrochemical industries. he added: Currently. 20 types of polymers in 320 grades are being offered in the stock market by different companies.

Localization of 9 Catalyst Groups by 2021

Noting the existence of a $33.5 billion catalyst market in the world. he said 54% of the catalysts in the global market are petrochemical and refining ones with a value of $18 billion. Iran’s share in this market is 400 million dollars which is 2.2% of the global market.

According to Mohammadi. who is also the deputy petroleum minister for petrochemical affairs. production and localization of catalysts in the country could prevent importing them adding to the country`s revenues as well as the resilience of the industry.

Currently. 18 companies are operating in the field of catalyst production in Iran. he said. adding: From 40 catalyst groups in the petrochemical industry. 16 groups have been commercialized and localized in the country and 9 other catalyst groups will be produced locally by 2021 with the support of Iranian producers.

There are currently 54 production complexes with a capacity of 66 million tons per year in Iran. Once 27 petrochemical projects come on stream by 2021. the number of active petrochemical plants in Iran will reach 83 with 100 mt y of production capacity. the NPC CEO added.

He also predicted that based on the plans envisaged by NPC. Iran’s petrochemical production capacity will reach 133 mt y by 2025.