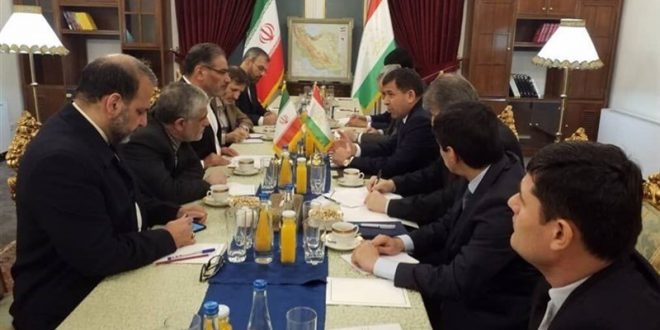 Iran Sees No Limit on Cooperation with Tajikistan 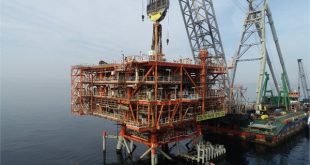 Speaking at a meeting with Secretary of National Security Council of Tajikistan Mohammadali Vatanzadeh in Tehran on Tuesday evening. Shamkhani hailed the numerous cultural. ethnic. religious and linguistic commonalities between the two countries.

We see no restriction on the development of bilateral relations and cooperation. the Iranian top security official stated.

Welcoming the participation of his Tajik counterpart at the 2nd Session of Regional Security Dialogue in Tehran. Shamkhani emphasized the two countries’ cooperation in countering the threat of the Daesh (ISIS or ISIL) terrorist group and its revival in the region.

Vatanzadeh. for his part. described the Regional Security Dialogue meeting on Afghanistan as an important event to boost cooperation on one of the region’s most important security challenges.

In a statement released on Tuesday. the SNSC Secretariat said the 2nd session of the Regional Security Dialogue will be held in Tehran on Wednesday with the top security officials of Iran. Russia. China. India. Afghanistan. Tajikistan. and Uzbekistan in attendance.

The one-day gathering focuses on the issue of Afghanistan and the fight against various forms of terrorism in the country. according to the secretariat.

On the sidelines of the event. there will also be bilateral meetings between the national security advisers and secretaries attending the meeting.

The first round of the Regional Security Dialogue was held in September last year with the participation of Iran. Russia. China. India and Afghanistan in a bid to increase coordination among regional countries against Takfiri terrorism. 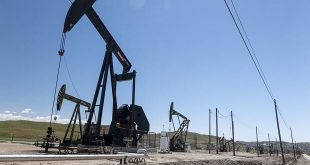