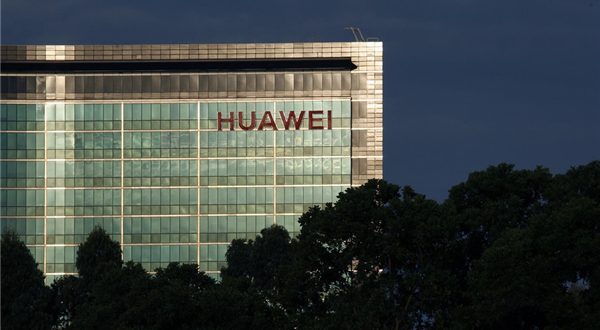 Сhinese tech giant Huawei is planning to build its own components factory in Europe. the company’s chairman Liang Hua announced. as Huawei was blacklisted by the US government this year after being labeled as a security risk.

We are planning to manufacture our own components at a production site in Europe in the future. Liang told AFP. adding. We are conducting a feasibility study to open a factory in Europe for this. The choice of country will depend on that study.

It could happen very quickly. the Huawei chairman suggested. saying that in the area of 5G technology the company is already no longer dependent on the supply of chips and other components from American companies.

Huawei and 68 of its affiliates were placed on the US Entity List in May after the administration of President Donald Trump announced that the tech giant was a tool of Chinese intelligence. Both Beijing and Huawei dismissed the accusation.

Washington’s ban meant the company would have to seek permission to purchase any US components it needs to manufacture its products. Huawei has since managed to start making devices without American parts. replacing them with components sourced elsewhere.

The US Commerce Department had eased some of the restrictions until August. allowing Huawei to maintain and update existing networks and handsets. The Chinese firm has since been granted two more extensions by the US government.