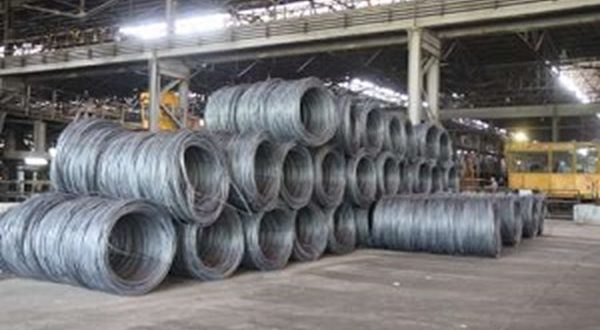 The Iranian Ministry of Industry. Mine and Trade announced on Wednesday that the country’s steel sector has been making progress under US sanctions. adding that currently the country has an annual capacity of 35 million tons of steel production.

According to Serqini. several steel units with an overall capacity of 10 million tons are currently being built with above 50 percent of physical progress. while another 10 million tons of capacity has been defined to be established.

All these efforts are aimed at reaching the target of 55 million tons of steel in the 20-year vision plan. he said.

For the past three to four years. steel production growth in Iran has always been higher than the global average. according to Serqini.

Iran’s industrial metals. specifically steel. are the latest target in the Trump administration’s maximum pressure campaign. but officials say the sector is unfazed and keeps growing.

Earlier this month. the US government launched the latest salvo in the campaign as it warned against exports of steel-making materials to Iran.

The US Department of State cautioned that those involved in transfers or exports to Iran of graphite electrodes and needle coke. which are essential materials for Iran`s steel industry. were at risk of sanctions regardless of their nationality or location.

In the steel field. we identified the production of graphite electrodes as a chokehold and produced it domestically. Rahmani said last week.

Last Thursday. Iran’s ministry of industry issued a report recounting that the country has posted 7% year-on-year increase in production of various steel products. including bars. rods. profiles. sheets and plates. while the country’s output of crude steel. including blooms. billets. and slabs. had grown by five percent.

It shows that production of crude steel. including blooms. billets. and slabs. had increased by five percent in the eight-month period ending on November 21 to reach a total of 17.424 million tons.

Iran has stated that the sanctions have failed to affect plans for increased output as the country seeks to improve its position as a major steel producer in the world.

Output of various steel products was down year-on-year over the summer months and before the government imposed a harsh tariff on exports of raw iron.

That allowed major steel mills in central and Southern Iran to increase production and think of better markets for exports. 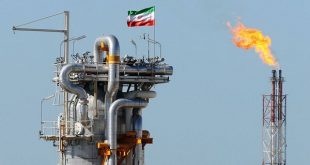