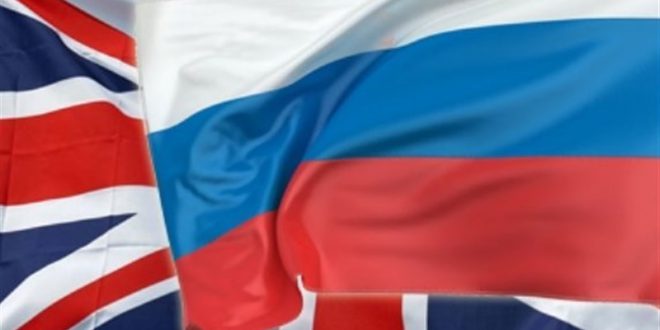 President (Vladimir) Putin always says he is ready for dialogue with everyone for the sake of establishing good ties based on the principles of mutual respect and mutual benefit. The same approach and stance holds true for Russian-British relations. Peskov said. Tass reported.

As for any initiatives of Mr. (UK Prime Minister Boris) Johnson on normalizing relations. I cannot remember any at the moment. the Kremlin spokesman said.

Moscow can only recall a number of Johnson’s unfriendly. harsh and non-diplomatic remarks on Russia and its leadership. he added.

Peskov commented on Boris Johnson’s remark on relations with Russia. Earlier this week. the British premier told The Spectator magazine that he believed it was impossible to reset ties with Russia.