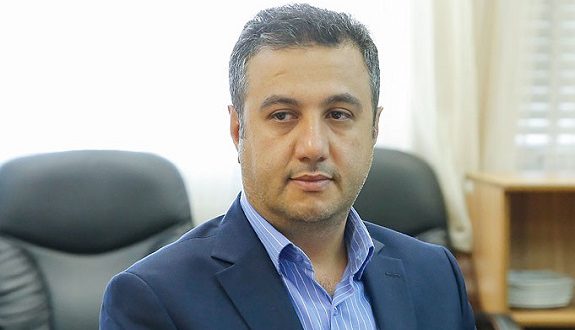 The Iranian state-held offshore oil firm has awarded various projects to Iranian service contractors. Alireza Salman-Zadeh. the head of Offshore Oil Company (IOOC)`&gt.IOOC. said. The contracts include work on drilling. completion. and repair of 40 wells. as well as the construction and installation of wellhead equipment and five offshore platforms. Work is being done to boost oil production at the Siri field in the Persian Gulf under a contract with an Iranian company. Salman-Zadeh said.

Considering that Iran’s oil. shipping. and financial industries are under strict U.S. sanctions. Iran’s efforts to keep or increase its offshore oil production can be done only in contracts with domestic firms right now. because foreign firms fled Iran after the U.S. slapped back sanctions in May 2018.

Western majors such as Total were the first to quit Iran after the sanctions. but earlier this year even China National Petroleum Corporation (CNPC) withdrew from the development of Phase 11 of the giant South Pars natural gas field. in a major blow to Iran’s oil and gas industry.

The U.S. sanctions on Iran’s oil industry and exports have significantly cut Iranian oil exports over the past year. as the United States ended in May 2019 all waivers for all of Iran’s oil buyers and is going after anyone dealing with Iranian oil.

Iran continues to export oil. especially to China. but it has drastically increased the secrecy of how it ships that oil abroad and says that it is using every means possible to export its crude.