Iran`s LPG Exports up Thanks to Gas Network Expansion 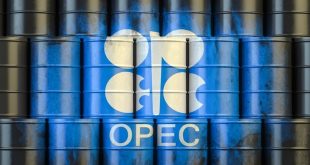 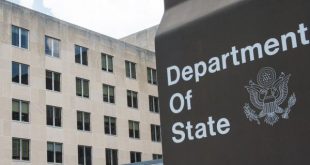 Hossein Torbati said on Tuesday that an investment of around $4 billion in Iran’s natural gas network had saved the country more than $9 billion mainly through the creation of new LPG export capacity. Presstv Reported.

Iran’s gas pipelines have reached thousands of towns and villages. many of the in remote regions. over the past years. allowing refineries to supply customers in countries as far as China with LPG. an oil product which has a high demand in industries. households and even in transportation where it is used as popular fuel.

Torbati said replacing each liter of LPG consumed in Iran with one cubic meter of natural gas leads to $0.3 in new exports income. adding that expansion of natural gas network had also enabled Iran to open new gas export terminals on the border with Iraq.

Iran has managed to develop its natural gas infrastructure at a rapid pace over the past year despite a harsh regime of sanctions imposed by the United States which aims to stifle any progress in the country’s oil and gas industry.

International analysts believe US sanctions on Iran have helped the country increase its oil product exports. including for LPG.

They believe the bans even backfired on the US as they enabled Iran to outdo the Americans in supplying LPG to China.

Iran is currently exporting over half a million ton of LPG to China each month. pocketing more than $200 million in revenues. 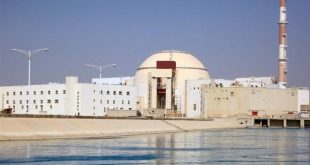