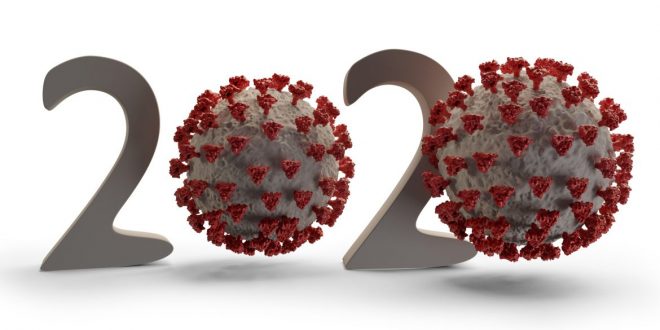 2020: A Year of Crisis, Crossroads, and Alternative Histories

Previous Rumor: Apple will Start Production of Its Self-Driving Car by 2024
Next Nord Stream 2 Priority Project for Russia, Its Implementation Going Ahead