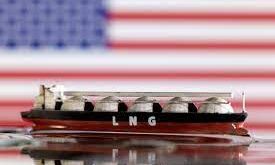 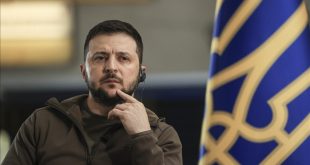 The state-owned Turkish Petroleum (TPAO) will host a workshop on domestic technologies on Feb. 10 to discuss developing indigenous technologies for hydrocarbon exploration and production and meeting the needs of the industry from local suppliers. the daily said. “We are sufficient for ourselves.“ will be the slogan of the meeting.

Turkish authorities expect that the meeting will help to furnish with domestic technology its two drill ships. the Fatih and the Yavuz. which have been exploring hydrocarbon reserves off Cyprus.

Ankara has stepped up its efforts to exploit the potentially rich hydrocarbon reserves in the east Mediterranean. which has escalated tensions between Turkey. Greece and Cyprus as they quarrel over maritime jurisdiction zones.

Turkey signed a demarcation agreement with the U.N.-recognized in Tripoli in November. which made the two countries maritime neighbors. ignoring the territorial waters of some Greek islands.