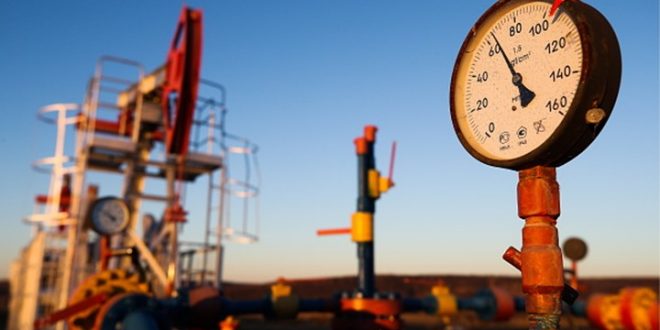 Iraqi Minister of Oil, Ihssan Abdul-Jabbar, considered setting a price of 80$ US/oil barrel suitable for Iraq to meet the federal budget’s expenditures.
Abdul-Jabbar said in an interview with Shafaq News agency, “Iraq will export in 2021 about one billion and 100 million barrels of crude oil according to market data. The budget needs 140 trillion dinars”, adding, “the price of $ 80 a barrel is the right price to make Iraq can pay the budget dues.”
He pointed out “the price of $ 80 is impossible to reach in the current year.”
Iraq is under great pressure under the weight of the worst economic crisis it has witnessed since 2003, due to the low oil prices and the outbreak of COVID-19.
However, the minister explained that the price of one barrel would reach 60$ in the first quarter of this year, while in the third quarter, if the vaccine is available worldwide, the price per barrel will reach between 62 and 63 dollars.”
Iraq was forced to reduce the value of the local currency against hard currencies, especially the US dollar, to provide the salaries that it paid in the fourth quarter of 2020 through the fiscal deficit law approved by Parliament.
The Iraqi government is struggling to secure employee salaries and other operating expenses due to the collapse in oil prices caused by the pandemic, which has crippled large sectors of the world economy. The country relies on revenues from selling crude to finance more than 90% of state expenditures.