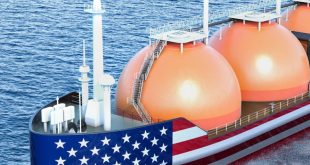 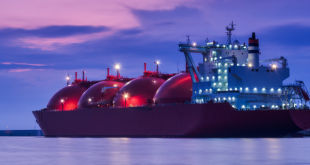 A senior Iranian lawmaker underlined that Tehran and Ashgabat have great capacities to expand their relations in the oil and gas fields.
Boosting interaction between the two neighboring countries will lead to further cooperation in all areas. Senior MP Hadi Qavami said.
He said that given the 900-kilometer of joint land border. Iran and Turkmenistan enjoy good ties that make them stand by each other under the critical conditions.
On December 30. Iranian representatives who were in Turkmenistan for talks over gas dispute were told by Tehran to leave the negotiating table warning their Turkmen counterparts that Tehran will not accept any issue beyond the previously made bilateral agreements.
Everything was ready for declaring Iran`s decision about cutting gas imports from Turkmenistan. when Ashkhabad gave in to Tehran`s demands and called on the Iranian envoys to come back to the negotiating table while they were at the airport ready to leave for Tehran.
According to Iran`s Petroleum Ministry. Turkmenistan has finally agreed to continue its gas exports to the Northern Iranian provinces.
Turkmenistan had already asked to receive what it said to be a 1.8-billion-dollar debt from Iran. a claim that Iran dismisses.