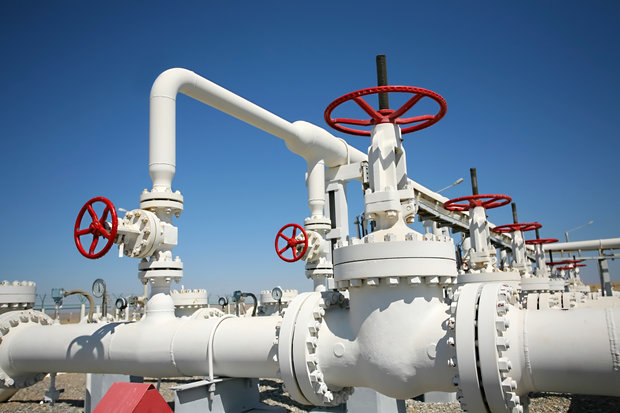 In response to termination of gas flow to Iran by Turkmenistan. National Iranian Gas Company (NIGC) is seeking to submit the debate to international arbitration.
In response to a statement by Turkmenistan’s Foreign Ministry on January 03. 2017 on cessation of gas exports to Iran. NIGC has put on the agenda the process of taking the gas dispute to international adjudication.
The statement released by NIGC reads as follows:

In recent years. National Iranian Gas Company. in good faith and in different ways. has retired its outstanding debts to Türkmengaz which mounted to over 4.5 billion dollars. Therefore. the remaining debt pertains to sanction years during which. despite restrictions on direct payment. considerable sums were handed over to Turkmens in the form of goods and service exports in addition to issuance of warranties worth hundreds of millions of dollars for exporters of goods and services.
In line with negotiations on venues for settlement of NIGC’s debts. Türkmengaz has committed numerous violations of the terms of the contract. including in the quality and quantity of the delivered. which are subject to penalties provided in the contract. Meanwhile. NIGC’s call for serious talks and decision making in these cases have practically remained unanswered.
NIGC hold the view that the solution to legal and financial disputes between the two sides has been clearly stated in the contract and both parties are required to follow the envisaged path to resolve their issues. Accordingly. NIGC considered face to face negotiation as the only procedure for ending the dispute. Given than tens of hours of talks with the Turkmen company have yielded no satisfactory result. NIGC intends to refer the issue to international arbitration.
It needs to be stressed that according to provisions of the contract. even in case of debts of delay in their payment. Türkmengaz was not permitted to cut off the gas flow and the action is deemed as blatant violation of the agreement indicating that the Turkmen side is not a trustworthy partner for international transactions.
In view of the fact that NIGC believes that financial and legal disputed brought forth merely concern the National Iranian Oil Company and Türkmengaz. it is expected that Turkmenistan’s political authorities allows both parties to settle their differences in the framework of contract and commercial principles. Additionally. involvement of the Ministry of Foreign Affairs of Turkmenistan in the legal dispute between the two companies remains as clear violation of provisions in the existing contract.
The official stance of NIGC against the gas cutout by Türkmengaz was previously posted on website of the Iranian company on January 01. 2017 and given the freedom of expression for media in the Islamic Republic of Iran. NIGC assumes no responsibility for verifiability of other published contents on the issue.

The Iranian Ministry of Petroleum has inaugurated three new gas projects, according to news service …