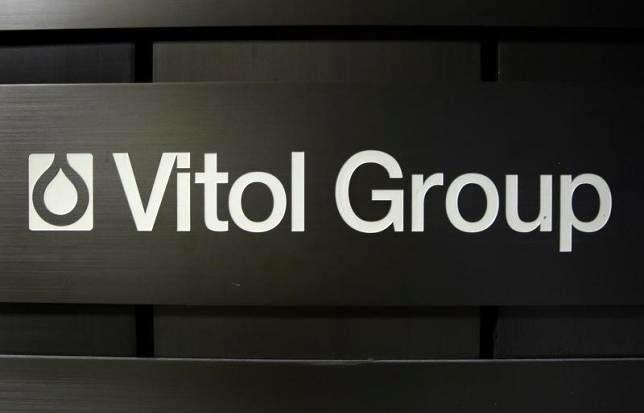 The world`s largest oil trader. Vitol. has clinched a deal with the National Iranian Oil Company (NIOC) to loan it an equivalent of $1b in euros guaranteed by future export of refined products.
The pre-finance deal is the first such major contract signed between Iran and a trading house since sanctions were lifted in early 2016. Vitol and NIOC declined to comment.
It highlights the speed of the oil industry recovery in Iran just a year after lifting of sanctions. which is allowing Tehran to claw back oil market share from arch-rival Saudi Arabia. Reuters reported.
It also re-establishes some old dealings with Western firms as Tehran is benefiting not only from easing of EU sanctions but also from reduced U.S. restrictions on its access to dollars. which Iran needs to reignite its economy.
Foreign companies still tread carefully for fear of breaking a myriad of complex laws. and oil majors such as Shell. BP and Eni have been slow to return as regular crude lifters.
Executives who are U.S. citizens are often ring-fenced from negotiations with Iran. notably BP`s CEO Bob Dudley and even those working for non-U.S. companies.
U.S. president-elect Donald Trump has also been outspoken about reviewing the nuclear deal brokered under Barak Obama’s administration. adding fresh uncertainty.
But privately held trading houses are more flexible and can negotiate deals quicker than listed firms.
Traders have increasingly turned to pre-finance in recent years to secure long-term access to large volumes of oil and products – the system of pre-finance by large traders including Vitol has for example kept the Iraqi region of Kurdistan afloat during its war with Islamic State in the last two years.
The Vitol Iranian deal was signed in October and will come into effect this month. one of the sources who is based in Tehran said.
It is in euro…with the interest rate of around 8 percent in exchange for oil products. the source said. adding that some products could be supplied by the private sector rather than NIOC.
Major crude producers in the Middle East. including Iran. remain reluctant to sell crude oil to traders as they prefer to control pricing and destination themselves.
Traders have also been looking at restarting the Caspian crude and product swaps with Iran but the process has been slow to pick up.
OPEC`s third-largest oil producer. Iran. exports more than 500.000 bpd of refined products. mainly fuel oil. petroleum gas and naphtha to Asian markets. according to OPEC.