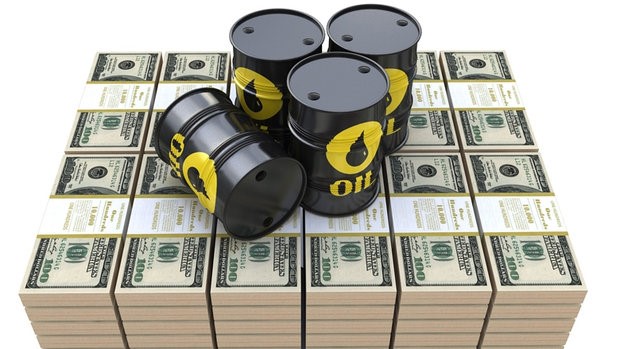 Producers Pleased with Crude Prices at $55-60

Iranian oil minister. while noting that producers were satisfied with 55 to 60 dollars per barrel as oil prices. estimated that the figure will be stabilized at around $55 in 2017.
On reaching balance in supply and demand in the global oil market. Bijan Zanganeh said “presently. no perfect equilibrium exists between supply and demand though the market is expected to move towards further balance later into 2017.”
Oil Minister underscored that equilibrium could not be reached abruptly and touched upon outlooks of crude prices in 2017 saying “oil prices cannot be predicted and continuation of the upward trend in figures is not completely irrefutable though odds are high the figures to remain around 55 dollars per barrel.
In response to another question on whether $70 will be a fair price for oil consumers and producers. the Iranian minister explained “fairness is a relative concept and certainly if oil prices climb to $70 a barrel. balance between supply and demand will disappear once again which in turn will bring a sharp plunge in prices.
Zanganeh reiterated that in the current situation. manufacturers were contented with prices standing at 55 to 60 dollars per barrel.
He also underlined that Iran’s oil production capacity had reached 3.9 million barrels per day concluding “as promised. some OPEC and non-OPEC countries begun cutting their output levels as from the beginning of January 2017.