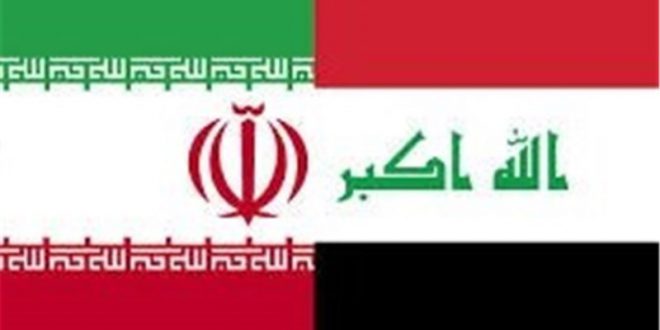 Iraq’s Oil Ministry announced that Tehran and Baghdad have signed a memorandum of understanding (MoU) to carry out studies on the construction of a pipeline to export crude oil from the northern Iraqi fields of Kirkuk via Iran.
In a statement on Monday. the Iraqi ministry said the agreement was signed during a recent ceremony in the Iraqi capital between Iranian Oil Minister Bijan Zanganeh and his counterpart Jabar al-Luaibi. Reuters reported.
The agreement also calls for a commission to resolve disputes about joint oilfields and the possible transportation of Iraqi crude to Iran`s Abadan refinery. it added.
The two sides have also agreed to cooperate on the policies of the Organization of the Petroleum Exporting Countries (OPEC).
Under the scenario. the Iraqi government would be shipping about 150.000 barrels per day of oil through Iran from fields in Kirkuk. the report added.