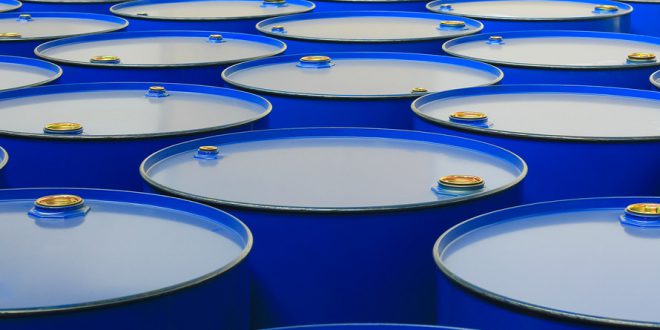 Iran announced on Tuesday it will begin selling 100.000 barrels of oil per day to Russia within the next 15 days and receive payment half in cash and half in goods and service. said Oil Minister Bijan Zangeneh.
He provided details about the deal after meeting Russian energy minister Alexander Novak in Tehran.
“Of course we were ready to sign the contract tonight but our Russian counterpart was in a hurry and had to go to the airport.” Zanganeh said. He added that a number of Russian companies have already signed memorandums of understanding with Iranian companies.
Zanganeh said that Russia will be cooperating with an OPEC decision last November to cut production levels and will be reducing its oil output by 300.000 bpd.