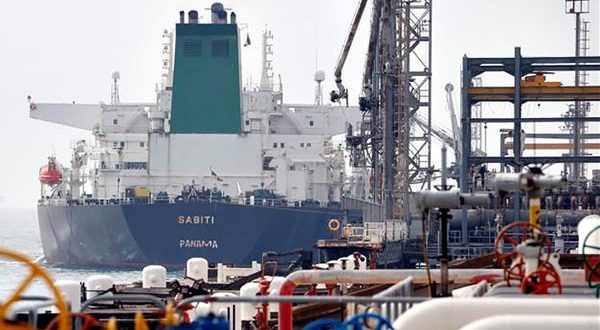 South Korea considerably increased its crude oil imports from Iran in February as compared to last year`s corresponding period.
Iran boosted its crude exports to South Korea by 54 percent in February. Customs Office data showed.
South Korea’s customs data also showed that the country imported 1.63 million metric tons of Iranian crude or 427.800 barrels of oil per day in February.
The figures showed that the world`s fifth-largest crude importer shipped in 3.43 million metric tons of Iranian crude. or 425.878 bpd. in the first two months of 2017 which was up 78.2 percent from the 1.92 million metric tons imported during the same period a year ago.
The rise in Iran’s oil sales to South Korea came as the member-states of the Organization of the Petroleum Exporting Countries (OPEC) started to implement a plan to curb production by about 1.2 million barrels per day from the beginning of January.