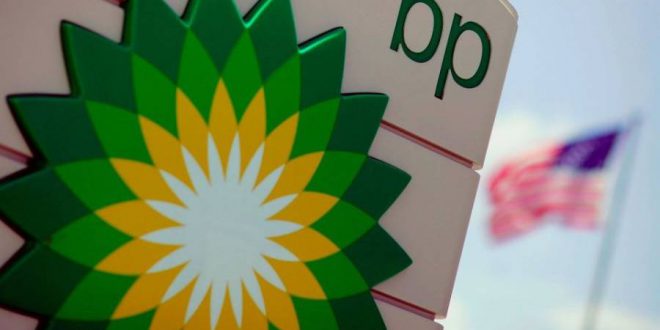 BP Company in its 2016 annual report pointed to receiving license to continue activities in Rhum gas field in the North Sea (joint gas field with Iran). announcing that it had a net profit of $31.6m in post-sanction era.
“Operations at the Rhum gas field in the North Sea continue under a license issued by the US Office of Foreign Asset Control. which licenses US persons and US owned and controlled companies to support Rhum activities. This expires on 30 September 2017. Work is ongoing to reduce BP’s reliance on US persons ahead of a new license application expected in the second quarter of 2017. The field is owned by BP (50%) and the Iranian Oil Company (IOC) under a joint operating agreement.” the report reads.
“BP had a net profit of $31.6 million for the year ended 31 December 2016. including an impairment reversal of $48.9 million in the third quarter of 2016.”
“During 2016. BP recorded gross revenues of $67.2 million related to its interests in Rhum.”
“During 2016. BP Iran Limited entered into a number of confidentiality agreements for the purpose of sharing information with potential local Iranian partners. Two of these confidentiality agreements are with exploration and production companies in which the Iranian-state holds an interest.”
“During the second half of 2016. BP Iran Limited leased and refurbished an office in Tehran.”
“In December 2016. BP purchased condensate from National Iranian Oil Company (NIOC). The condensate was loaded in Iran on 23 December 2016 and delivered to BP’s Rotterdam refinery on 15 January 2017. BP intends to continue to explore commercial opportunities with NIOC (or its subsidiaries).”
BP provides fuel for transportation. energy for heat and light. lubricants to keep engines moving and petrochemicals used to make everyday items.
The Rhum Gas Field is located in 400 km north-east of Aberdeen in 109 meters (350 ft) of water.