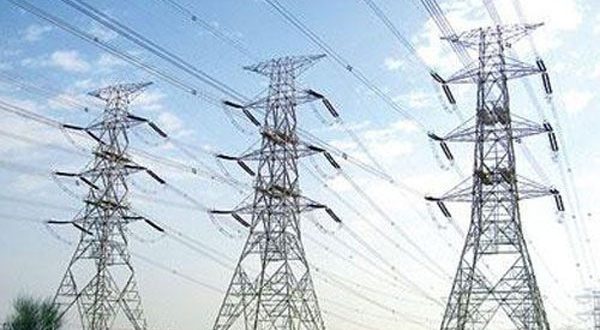 The Energy Ministry has attracted $200 million in foreign funds to develop power infrastructure in the northern Mazandaran Province.
Houshang Falahatian. a deputy energy minister. said on Tuesday that the government has approved the ministry’s proposal to attract foreign funds for electricity projects and so far $200 million has been raised from international sources (not named so far) to expand power infrastructure in Mazandaran. ISNA reported.
Operations to expand Mazandaran`s electric facilities will begin in three months. he said without providing details.
Istanbul-based Eco Trade and Development Bank has allocated €20 million ($21.2 million) for developing Mazandaran energy projects. he said.
The money is secured for developing three electricity projects in the cities of Amol. Sari and Tonekabon. according to reports. President Hassan Rouhani on Tuesday launched four energy projects in Mazandaran. including a 10-megawatt power plant in Tonekabon.
“Expanding the role of private companies in the energy sector is on the Energy Ministry`s priority list.” Falahatian said.
More than 50% of the total electricity output comes from power plants  operated by private companies. he was quoted as saying.
“This share is expected to increase to 60% by March 2018. as the government has plans to privatize more power plants this year.”
However. Falahatian believes that attracting foreign investment is essential for developing key energy projects.
Mazandaran has nearly 1.7 million electricity subscribers who consume 700 MW of power daily in autumn and winter. but consumption jumps to 2.250 MW daily during spring and summer as people turn on cooling appliances to weather the hot summer days.
Two more power plants are expected to come on stream in Mazandaran by summer. said the official.
Around 62.000 MW. or 80% of Iran`s 75.000-MW output. is generated from thermal plants that burn fossil fuels. In addition. 12.000 MW comes from hydroelectric plants and 1.000 MW from the sole nuclear power plant in Bushehr.