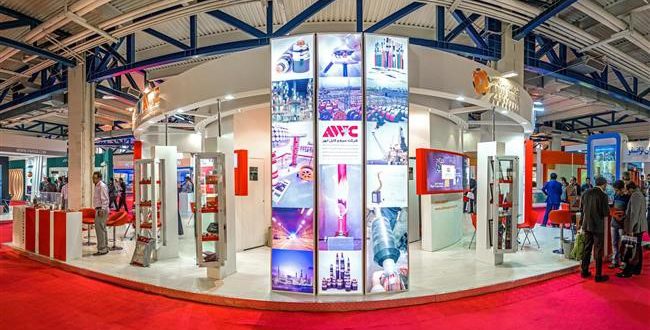 Iranian capital city of Tehran is host to the Iran International Oil. Gas. Refining and Petrochemical Exhibition (Iran Oil Show 2017). at the city`s permanent fairground.
The show is being held with 4.000 exhibitors from across the globe running 1.800 pavilions.
1.016 pavilions are representing 2.500 Iranian firm while 811 other pavilions represent nearly 1.500 foreign companies from 37 countries.
In terms of the number of participants and size. the oil show is the biggest energy exhibition in the Middle East. says director of the show Mohammad Naseri.
Exhibitors from China. Germany. France. Italy. Spain. Turkey. Russia. Japan. Austria. South Korea. the US. and Australia are running stalls at the 4-day showcase. he added.